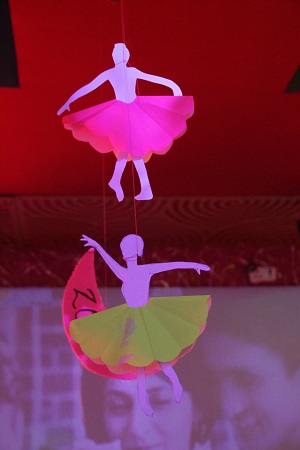 A disco party can bring some serious holes in your pocket. You need to spend a good amount on the important things which include your own outfit, the liquor bill and the menu settings. You have to buy some sexy short dress to look downright sexy if you are hosting a disco party with your friends and you have to be equally good at hosting and entertaining them, all this costs a lot. The better idea is to plan a disco party at your home, in your backyard or terrace. Check out the Disco Party Ideas below and get famous in your circle for being the perfect host.

Planning of a party begins with invites. To invites your friends for your Disco party, you must plan something flashy and theme suitable. You can get the ready invites from Amazon or design your own. Just add a colourful disco image and write the party details. 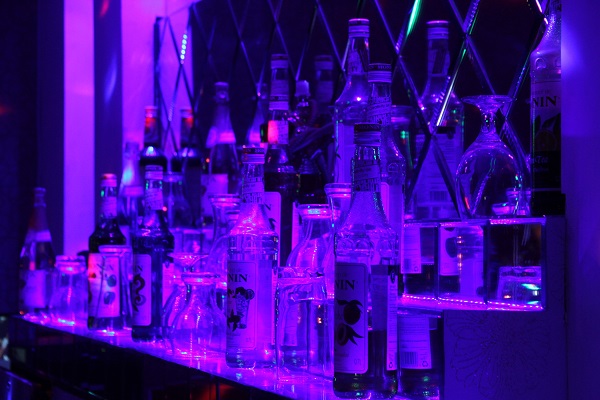 Decoration plays a very important role when you are planning for a disco party. Apart from the dance floor and DJ, you will need some Disco Party Supplies like tacky mirror balls, colourful lights, some neon disco accessories, colourful disposable plates and glasses. 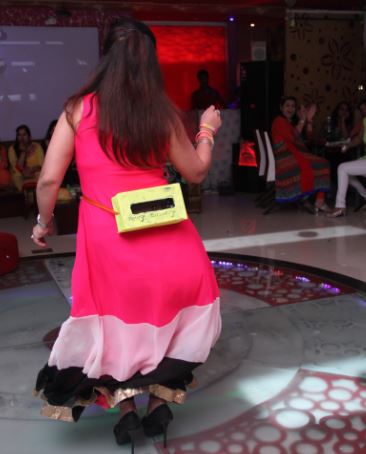 However, no one really wants to come down the dance floor in a disco party but you can keep some interesting dance party games to increase fun and laughter for guests who don’t like to shake their leg with DJ. Some suitable games can be Get in Numbers, Hula Hoop Dance, Four Corners, Balloons Dance and Back Balloon Race. These games can be played on your dance floor and will not break the dancing rhythm of the party.

Last but not the least comes the party menu. Make sure that you don’t have the heavy main course meal in your disco party. Keep some light and some filling snacks. Don’t forget to keep many and many drinks, like mocktails, soft drinks, and some booze if you prefer.