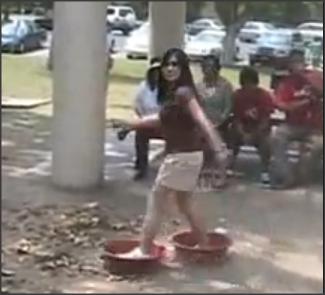 Funny Holi Party Games . Are you making some guesses with the name, what is this holi party game about?

I don’t think you are making the correct guess. This is the Holi party game with water tubs, instead of water balloons. For this game, you have to arrange two small sized tubs. With the small size tub, I mean the tub of your feet size. 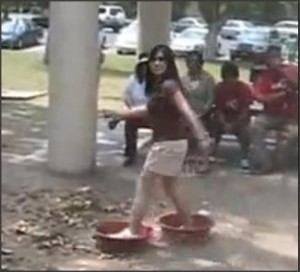 Yes you guessed it right now!

This a tub race game. To play this Holi party game, keep two small tubs filled with colored water and the player has to run from one end to the other end with the feet in the tubs.

I hope you are getting me !! The picture will make it more clear.

Arrange 10 such tubs and call 5 members at a time. Then in the end make all the winner run in the race, this way you will get your winner for this Holi party game.

You can also bring a twist in this game by calling two members to play. Call two members and keep two tubs filled with water. One of the members will keep the tubs one after other and second member will step on the tub and they will together reach  the finishing line. Try this Funny Holi Party Games in your kitty party and have fun. 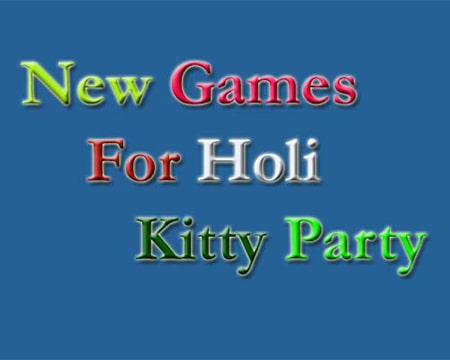 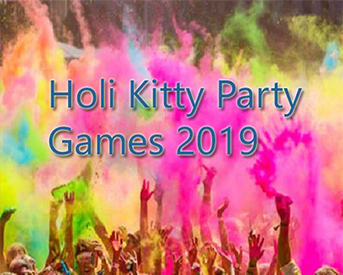 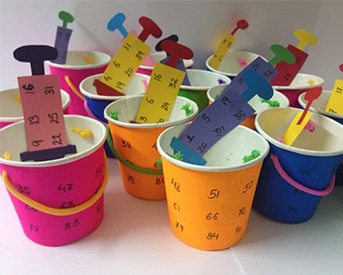 Tula Pahate Re – Love Beyond Ages 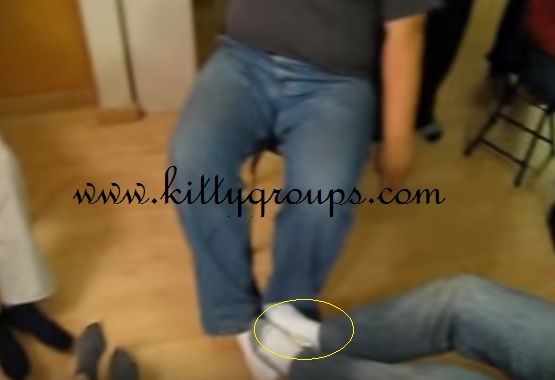 What to Wear in Summer Theme Kitty Party