ZEE5 is the best in entertainment resides and it’s the Christmas time so the platform obviously has numerous options in store for an amazing movie binge. With Christmas coming up, now is a great time to binge on some feel-good movies. Hence, here is my list of some great rom-coms from different parts of India that anyone would love catching up on.

Great Rom-Coms for the Christmas week 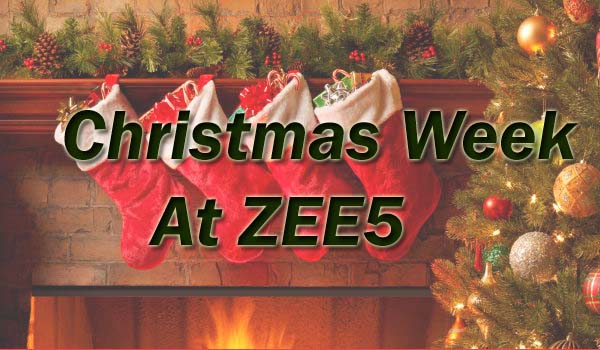 With these movies listed, your Christmas week is totally set with ZEE5. So grab a cup of hot chocolate, grab a blanket and begin a cozy rom-com binge during the Christmas week.