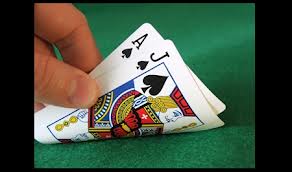 Card games diwali celebrations. Playing cards has a specific significance in diwali celebrations and there is a mythological reasoning behind that. Indian mythology says that Goddess Parvati and Lord Shiva used to play the cards and gambling games on Diwali. It is believed that Goddess Paravati one declared that whosoever will win in gambling on Diwali night remains prosperous throughout the year and thus the party lovers often plan and arrange the card party in the month of Diwali.

While teen patti is the most commonly played card games on diwali, I today bring a few variations to add more fun in your card games diwali celebrations.

Playing cards with friends and family is always fun but these small variations make the card games diwali celebrations even more of fun and laughter. Make sure not to involve high cash transactions in gambling, take it as a fun activity in diwali celebration and play it in a healthy mode. 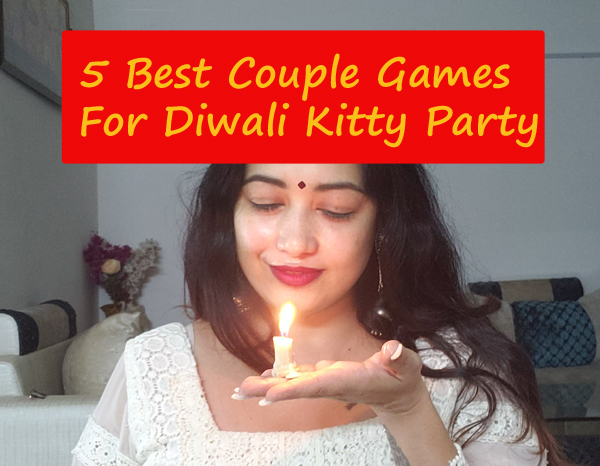 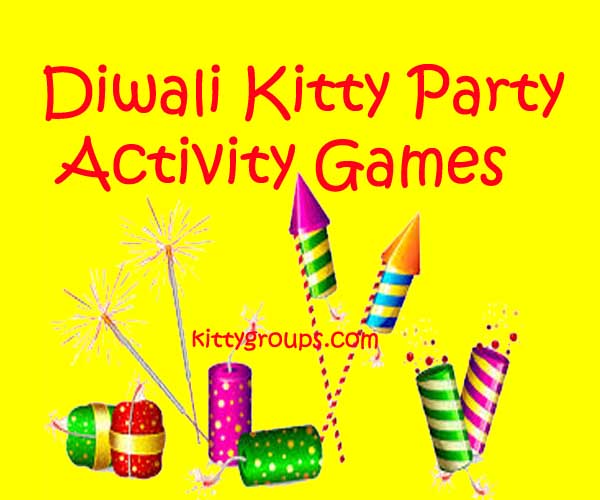 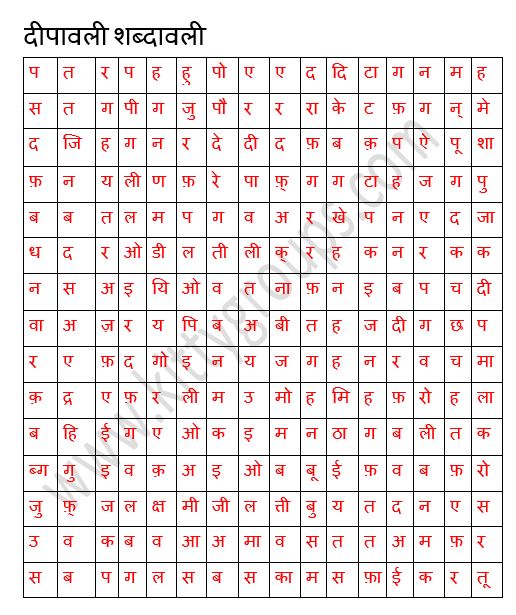