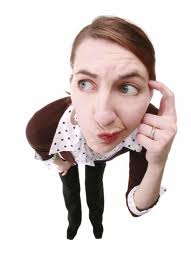 Charades party game is also known as the dumb sheraz in some parts of the world. It is a game where one person enacts and other has to guess what he/she is enacting about.

Charades is always a fun whether it is played as a birthday party game, a kitty party game or as a baby shower game. We can always change it according to the party theme and the occasion. We are here talking about the baby shower games and thus we will change it into Baby Charades.

To play this funny and unique baby shower game, you first need to divide your guests into two teams, or according to the number of guests you have at your place.

The host has to make some chits of Baby’s do. I mean you can add the things used by babies, for babies or the actions babies usually do. It could be any phrase related to the babies.

One member from a team will come and pick out the chit and will enact whatever is written in the chit. Other team members will guess what it is.

It is one of the most simple and funny baby shower games as you just have to make the paper slips for this game and nothing else.