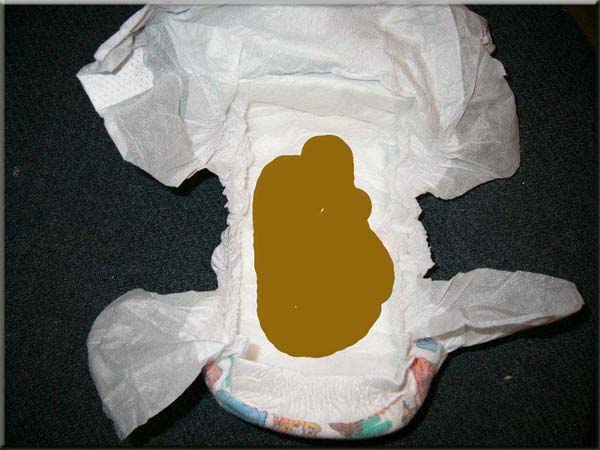 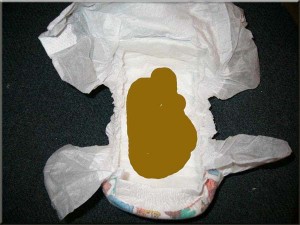 It is somewhat a lucky game and the guests have to do nothing but pick up just one diaper. Buy the diapers from the market and poop a scoop of mustard sauce in one of the diapers. Keep all the diapers in a bundle and when you guests enter the party, ask them to pick a diaper each. Make sure that you close the diapers properly so that the guests cannot open them before you announce the game.

The guest who gets the diaper with poop (mustard sauce) wins the game. You can also use the chocolate ice-cream instead of mustard sauce.