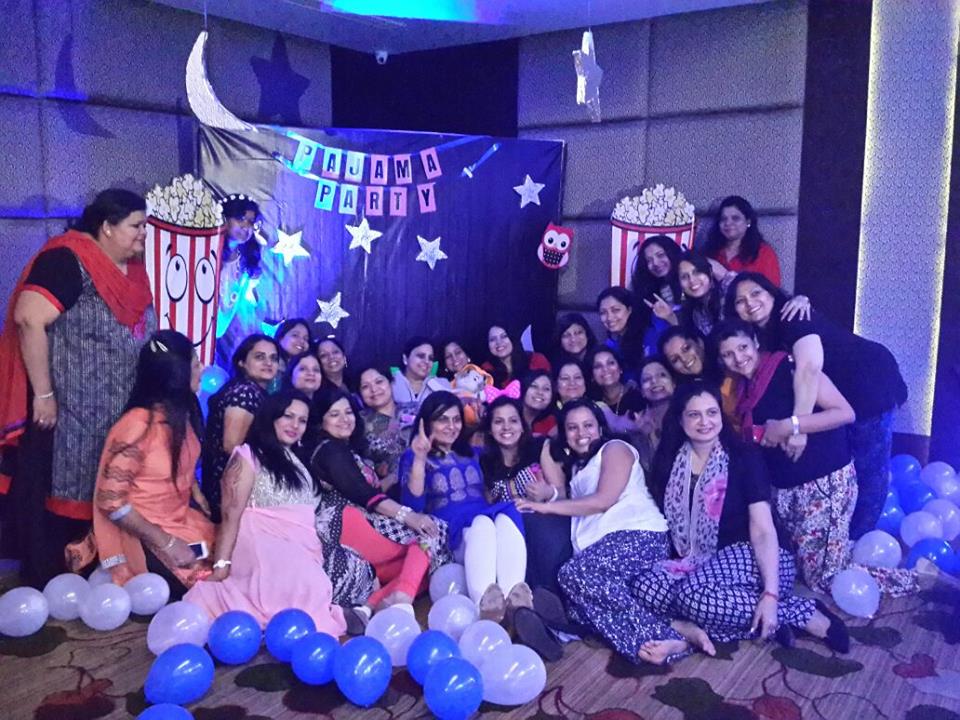 It was the pajama theme party this month in our club. No it was not a proper night out but it was an evening party with pajama theme which basically means that the dress code for the party was PAJAMA.

The hall was decorated beautifully with the relevant accessories and decoratives. Stars and Moon were twinkling on the roof of the party hall, many teddy bears and soft toys were put and the sitting arrangement was made on the mattresses. The entrance gate had a wonderful cutout saying ‘Pajama Party’ and everything else was just perfect, right from the invitation to the members dressed in Pajamas. 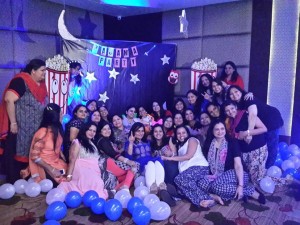 It was a very nice party with full of fun and laughter. The winning team got a gift hamper with night creams and lotions etc. Do try keeping this theme in your kitty party next month and let me know how your members liked it.