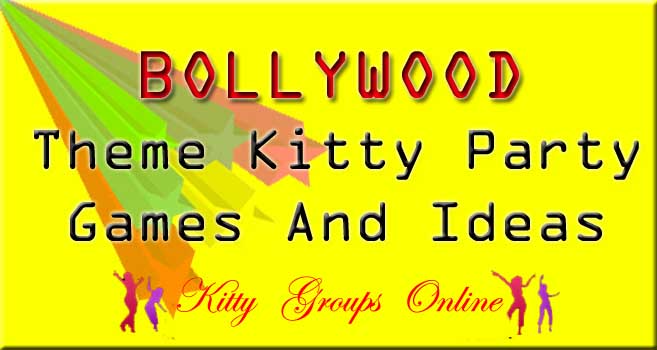 In this game you have to write the names of superhit start couples (reel couples) in chits. One couple hame per chit. Now as the guests arrive, paste these chits on their backs. Give one plain paper sheet to every guest in the party and a pen. The challenge for them is to write the names of each couple in the paper. For example if there is Rekha written on one member’s back, there might be Amitabh Bachchan on some other member’s back. The players have to complete the chain. Like-

The member who completes the list first will be the winner.

This is a paper party game and the host have to get the printouts of the game sheet and gibe one sheet to every member in the party. In this game the members have to write the names of movies from the end letter of previous movie Like-

Himmatwala and so on….Read more to know the game better. 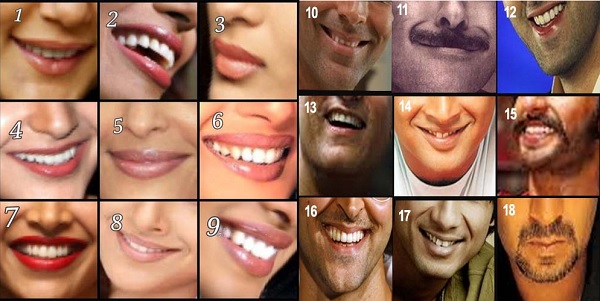 This is one of the interesting kitty party games Bollywood Theme. In this game, the challenge is to identify the actresses and actors by seeing their smiles. The team or the member who gives maximum right answers will be the winner.

The gamesheet will show some clues directing the names of famous Bollywood actresses. The players have to guess the clues and identify the names. You can download the sheet here.

This is a kind of fill in the blanks where the members have to guess the names of movies written with blanks. Check out the game sheet below.

Game 6- Guess The Movies With Clues 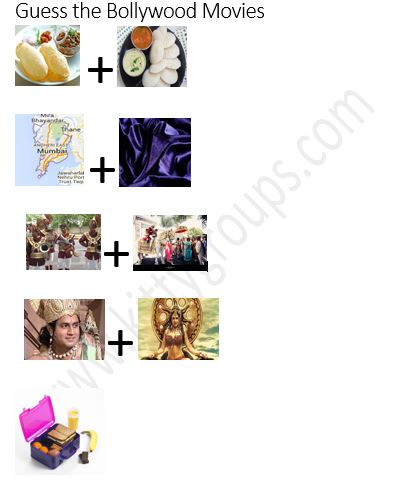 This is a one-minute paper game where players have to guess the Bollywood movies seeing the pictures in one minute. This is a paper game for ladies kitty party and thus you need to take the printouts according to the strength of your kitty party.

This is one of the most popular kitty party games Bollywood Theme, but it can be played in any of your themed kitty parties. In this game you have to divide the kitty party members into two team. Both teams will enact some movies names and the team has to guess the movie. This game doesn’t need any introduction actually.

This is again a team game. The host here has to make some paper chits having various common words like फ़ूल, दिल, प्यार, खुश्बू। The teams will take out the chits from the bowl one by one and the challenge is to sing the songs with that particular word. The time limit here is also one minute and the team who sings maximum number of songs in one minute will be the winner of this musical game.

This is again a paper party game where some very popular Bollywood songs are translated in English. The members have to translate the song and guess the correct song. The team or the member who guesses the maximum correct answers in one minute will be the winner. You can download the game sheet here.

This is one of the very interesting kitty party games Bollywood theme. Here the host have to make the chits with some famous movie names. Make sure the movies you select has some famous movie scenes. The members or the teams will take out slips one by one and they have to enact a popular scene from the movie in one minute. The best performer will get the prize certainly.