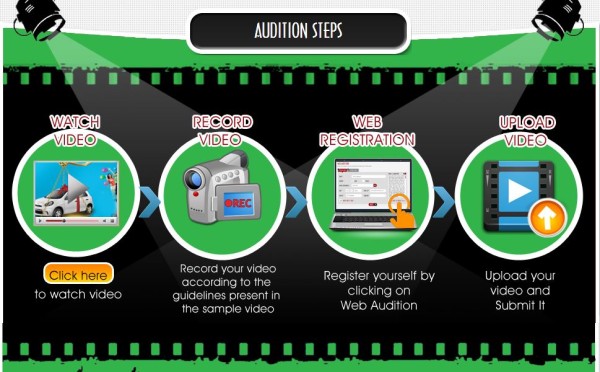 This bi-weekly game Sab Khelo Sab Jeeto is aired on Sab TV on Saturday and Sunday at 8 p.m and is hosted by TV anchor Cyrus Sahukar. The show is all about the family games where a family of 4 participates in many funny and interesting games and win exciting big prizes. There are no further terms and conditions about the prize items and the family can keep whatever they win the games. It is a one hour show and is full of fun and entertainment.

According to the show format, the host Cyrus Sahukar asks a question and the family who hits the buzzer first gets a chance to answer the question. If they give the correct answer they further get a chance to play a 2 minutes games which bring them the interesting prizes.

There must be 4 members in the family including a child. The family could be mother-father and kids or even other relatives but the only compulsion is to have one kid in the team and the age limit for the child is from 8-15 yrs

How to participate in Sab Khelo Sab Jeeto Contest

The participants will be first shortlisted and then the selected families would be informed via call on the contact number provided by families during registration. Make sure that you read the terms and conditions before you proceed to the next steps. The entire expenses right from recording the video, arrangements, travelling, accommodation, food& beverages and other miscellaneous expenses will be borne by the participating families only. Channel won’t be giving any allowance for any kind of expenses.