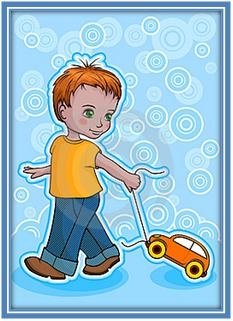 Childhood Theme Kitty Party . Prepare all your party games in accordance to the theme and also make the kitty party decorations according to it. You can also keep the cuisine according to the childhood theme, such as the ice-cream, magi, burger, French fries and the other things that kids often like.

You can decorate you party with different balloons, table mats with kiddish designs and you can also use the crockery according to the kitty party theme.

I have a few things here which you can buy to make your themed kitty party a great hit. These supplies are reasonably priced and you can buy them directly through these links. 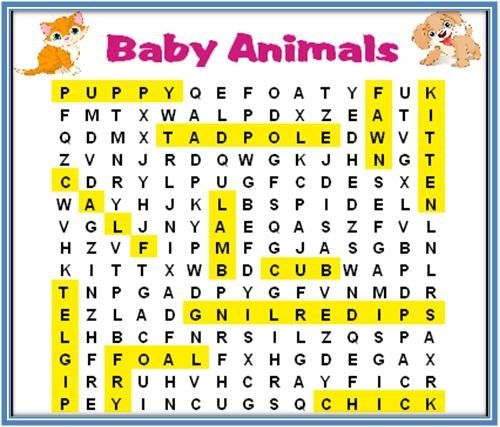 Crossword- Make a crossword puzzle with the names of the kid’s movies in it or you can keep the baby animals search. For example Harry potter, Spiderman, Superman etc. Give the paper game to both the teams and give the one minute time limit. The team who finds the maximum numbers of kids movies in one minute will win this round.

Jumbled sentences-shuffle up the starting line of the kids rhymes and ask the teams to solve it. This is also a paper party game for one minute. The team which solves maximum rhymes in one minute will win this game. For example-

Shifting the marbles- Keep many marbles in a plate and keep one empty plate with it. Call one member from each team one by one and ask them to shift the marbles from one plate to another using just their foot thumb and the first toe. This is also one minute game. The member of the team shifts maximum number of marbles will win this round.

Balancing water on the toy car– For this game you need a toy car with the rope. This is very common as kids often play with it. Keep a glass filled of water on the car and ask the member to move the car. This game is played by one member of each team one by one and the member who takes the car without spilling the water will win the game.

Bursting The Balloon- This is one of the best party games I have ever played in my kitty parties. Call one member from each team, and tie some balloons in one member’s legs, and tell him to hop around a big table or any specified area. The opponent member has to burst the balloons. Now tie the balloons in the leg of member who was bursting the balloons, and the one who tied the balloons first has now to burst them. The time limit is one minute generally, but you can adjust it according to your suitability. The member who burst more balloons in the given time will earn a point for the team.