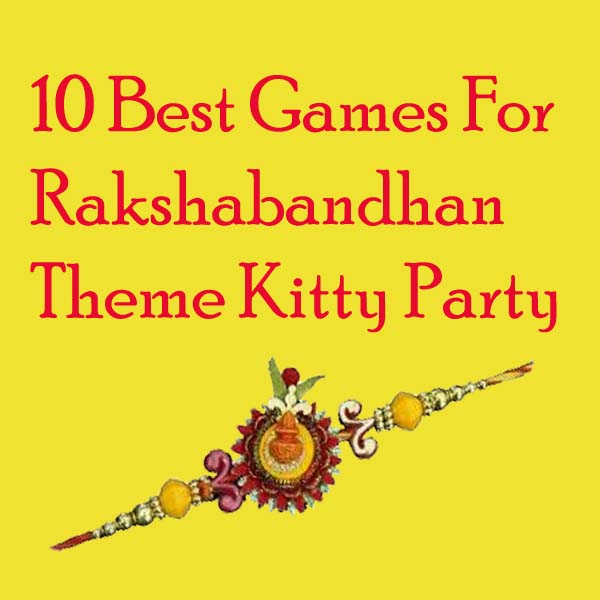 Rakhi or say the Rakshabandhan is just around the corner and it is one of the best themes for kitty parties this month. However, it is always difficult to make games on this particular theme but we at Kitty Groups Online are here to help you out. I am getting many messages and emails to post the games on Rakhi theme and thus today I am writing a post on 10 Best Games For Rakhi Theme Kitty Party. Do check out the list below and leave your comment if you liked my game ideas. In fact leave a comment even if you don’t like my game ideas, this way at least I will know your feedback.

1.Behan Ka Khat– As this is a festival of brothers and sisters, you can play a game with your members where their challenge is to write a letter to their brothers mentioning the word RAKHI. The member who uses the word maximum times in a sensible way will be the winner of this game. We have played a similar game in our Holi theme kitty party which was called- dil ki baat rango ke saath.  Since we are here talking about the Raksha Bandhan games, we have changed it to brother.

2. Bollywood Bhai-Behan- This is a written game where the challenge for members in your kitty party is to write the names of Bollywood brothers and sisters jodi or you can include brother-brother jodi or sister-sister jodi too to make it a bit simpler. The best common examples are-

So the member who writes maximum correct answers will be the winner of this game.

3. Rakhi Songs– In the similar niche, you can also ask the members to write the Rakhi songs in one minute. It could be either folk songs on the rakhi festival or the songs from Bollywood movies. Maximum answers will win the game.

4. Make a Rakhi– In this game, you can give some items to each member or if you have teams, you can give some crafts items to the team and their challenge is to make some attractive Rakhis in 5 minutes. The team or the member who makes the best rakhi will be the winner of this game.

5. Selfie With Bhai– This is a kind of lucky game on Rakhi festival. The member who has the wallpaper of her brother’s pic or a selfie with her brother will be awarded in this game.

6. I love you Bhai- This is an interesting game and we have played it in many different ways. This game every member is called one by one and they have to call their brothers with their speaker phone ON. As the call gets connected they have to say I Love You Bhai and nothing else. The member whose brother responds in I Love You Too will be the winner.

7. Tie the rakhi- This is an interesting game where the members have to tie the rakhis on their own hands. The member who ties the maximum number of rakhis in her own hand will be the winner of this game. Or you can also play this game in couples, like make the pairs of members in your kitty party and then ask them to tie rakhis on each other’s hands. The pair who has maximum rakhis will be the winner.

8. Rakhi Platter- This is a game of decorating the rakhi platter. This could be played individually or in teams. You have to give the craft items to the team and they have to make a pretty decorative rakhi platter. The team which has the best rakhi platter will be the winner of this game.

9. Rakhi Tambola– We have been playing tambola games since ages and for Rakhi you can either buy the theme tambola tickets or can make a tambola ticket with the Rakhi specific words. Instead of the 1-90 numbers, you can play the tambola game with these words.

10. Bhai-Behan Dialogues- This game will certainly make you nostalgic. In this game, the members have to write the famous bhai-behan dialogues we have been saying and hearing since our childhood. The best examples of such dialogues are-

So, these were my 10 Best Games For Rakhi Theme Kitty Party. Do leave your comment below if you have some more ideas for the same. 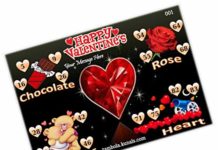 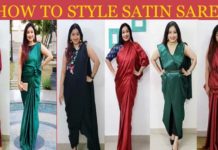 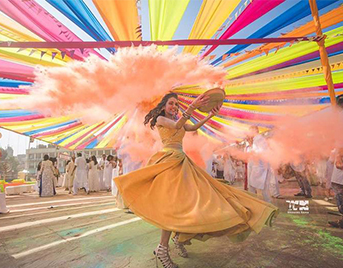 Holi Party Ideas: How To Throw a Great Holi Party 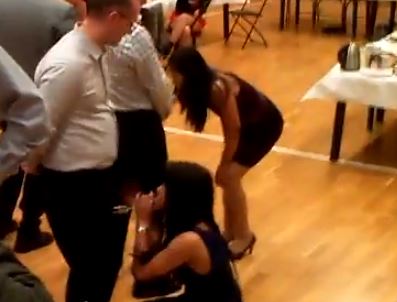 Hilarious Adult Party Games : Dance Around and Sip The Coke 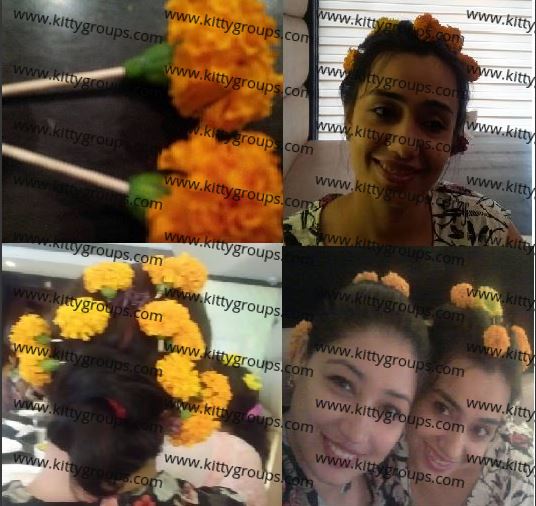 Get a Flower Band: One Minute Ladies Kitty Party Game

One Minute Game For Women : Kitty Game With Tambola