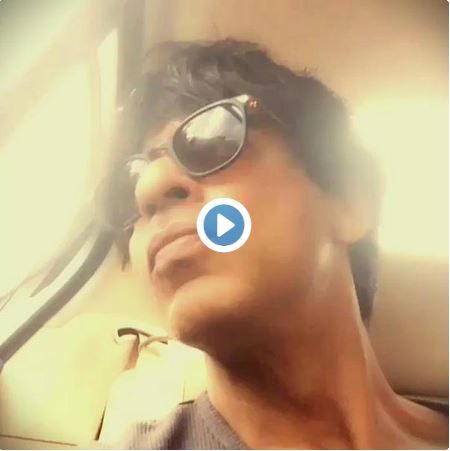 King Khan Shahrukh Khan today posted a short video on his Twitter handle where he is singing, actually doing a lip sync to his super hit song Chaiyya Chaiyya.

Stuck in Traffic wish my train was here….for the love of Chaiyya Chaiyya made this… pic.twitter.com/g51LKF6Yng

SRK while stuck in heavy traffic posted this video on Twitter saying, wish he had his train there to do Chaiyya Chaiyaa song. His tweet also shows the 17 yrs of his movie Dil Se.

This small video might be a treat for SRK fans 🙂 as the tweet was retweeted for 4.4K times and was favorites for 6.7 K times. 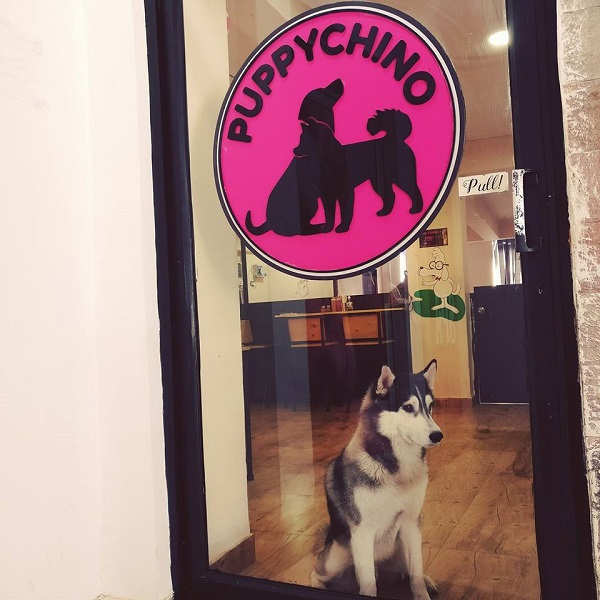 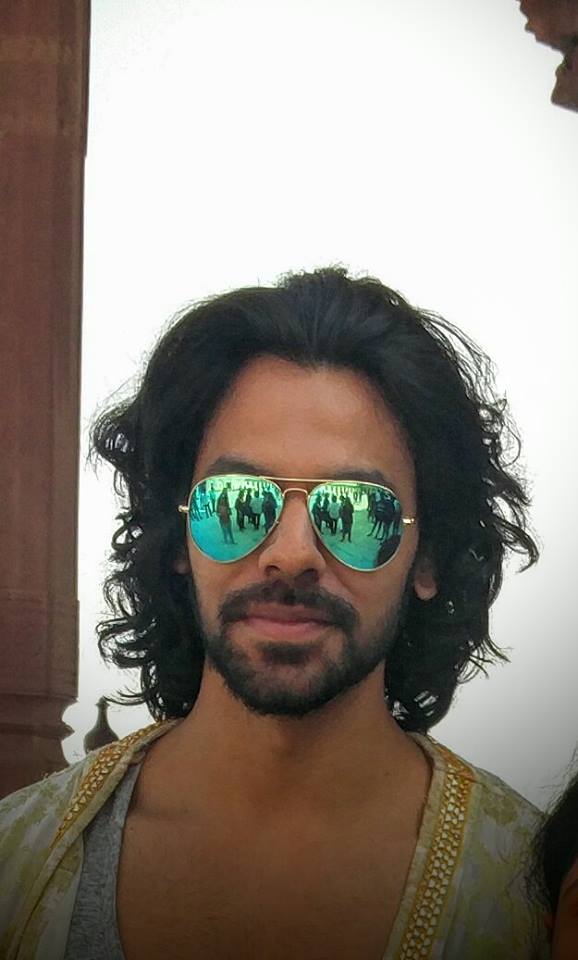